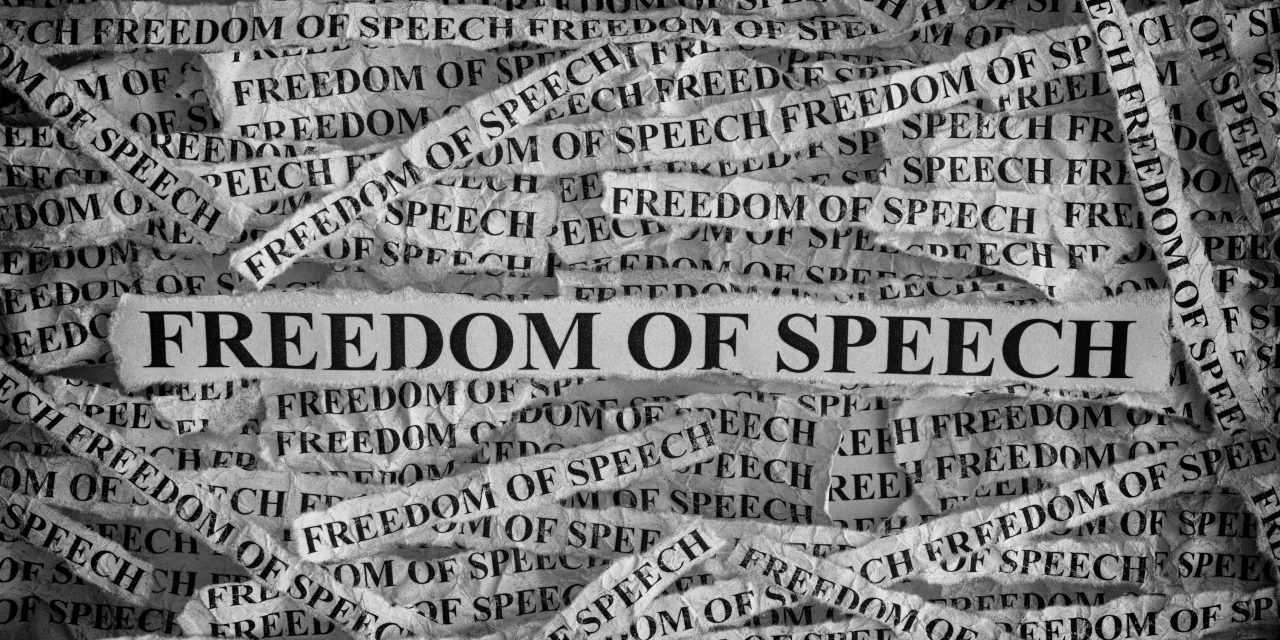 Your voice matters, and how you use it determines who you are. There are endless ways to exercise that right, and other rights just as important.

You may be thinking that you are not somebody that is capable of doing this, or you don’t feel like you could be that brave. Well, here’s the good news, you can. It took a lot of just educated somebodys to create, and craft the Declaration of Independence. However small we think our contribution is, we need to understand that every action causes more action. Everybody can do something. For example, writing, and publishing an article is one way. By writing about something in a persuasive way, you may influence others to think differently, and possibly act differently. Your second amendment right, to own and carry a firearm, is another very important Right that must be treated as perfectly normal and proper. Practicing your Rights is like using a muscle. The more you use it, the more comfortable and accustomed you are so that when, not if, your rights are threatened, you are able to recognize the threat, and do everything in your power to stop it. You don’t have to do something extreme like running for president, but maybe that is your calling, and anybody with a grain of sense in them would be better than our current administration. Your acts of good can eventually offset the bad, but those acts have to be done consistently. It seems impossible, but I have personally seen how one act can start a tidal wave of good. There may not be immediate change, and there will be failure, but it is all about being educated and informed. That, my friends, is the bottom line. When the individual chooses to become enlightened and willing to find others who will take up a great cause, they start a kind of revolution that educates those who want to know. Those who don’t want to know, or those who just want to live under the radar and don’t care if they live in a totalitarian world are the uneducated. The people that are the most easily led, will walk right into bad forms of government, and embrace it because it is easy for them to become puppets to the strongest regime. I strongly urge that you never become a puppet, easily led, and subject to tyrants.

“ They win by making us think we are alone.” If five people each told the truth to three people and told them to pass it along to three more people, it would not take long, until fifteen informed citizens turned into fifteen thousand educated individuals. We the people are strong, and the only community that doesn’t want us to know that, are they who are afraid of what we can do together. “ We are not alone, there are people who will fight if we lead them.” You may recognize this quote from a recent movie, it seemed fitting, because that is where we are. We have a massive “Empire” of a government and a “New Order” being built over us, and you may need to become a leader, however scary that may be for you. It seems against all odds that we could have a chance at winning. After all, winning is only a victory if we can live where freedom is cherished and protected with our lives. We win by choosing to learn and understand truth and by doing so, we are able to act accordingly.

From the words of Thomas Paine we read, “In the fourteenth century the whole English army, after ravishing the kingdom of France, was driven back like men petrified with fear; and this brave exploit was performed by a few broken forces collected and headed by a woman, Joan of arc. Would that Heaven might inspire some Jersey maid to spirit up her countrymen, and save her fair fellow sufferers from ravage and ravishment.” Thomas Paine The Crisis. This is my personal motto, and I hope that my words can rouse the hearts, and minds of everyday people to become educated and inspired with a desire to be free. 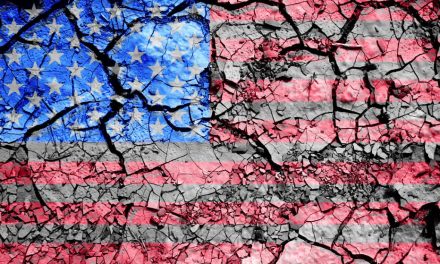 America, Crumbling From Within 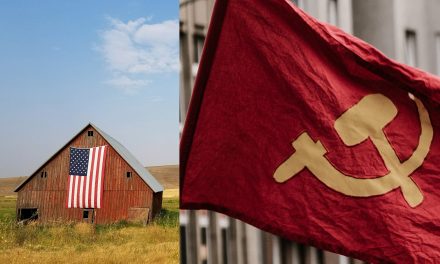 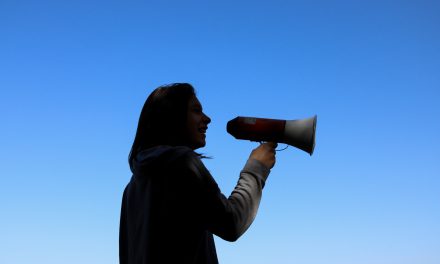 Who Benefits from freedom of speech?

The Why of the Bill of Rights