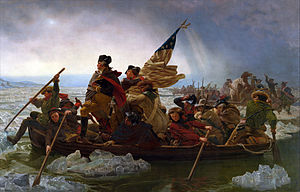 It was Christmas Day, 1776, and it was 29 degrees Fahrenheit. What had started as a drizzle had transformed into a howling storm, lashing out with freezing rain and snow. The terrifying wind clawed its way through any clothing, if you could call rags clothing. The rags belonged to a  ravaged troop of soldiers, huddled together as they marched through the snow and ice, many of the soldiers barefoot or with only rags tied around their frostbitten feet. Though it was Christmas Day, there was no feasting for these soldiers, as the army was short of food, ammunition, and supplies. The soldiers left a trail of bloody footprints as they crossed the Delaware River and continued on—4 hours in the snow—to Trenton, where the Hessians, allies of the British, were camped for the winter.

Yes, the crossing of the Delaware and the Battle of Trenton: the first major victory for the Americans during their rebellion. Victory though it was, it didn’t look so at first. A huge storm arose, driving snow and freezing rain down on the troops, and the weather got progressively worse. One soldier remembered it as a “hurricane”. General Washington had originally planned for three columns of soldiers to cross the icy Delaware River and land in New Jersey. Only one column actually made it across. The treacherous weather and dangerous jagged ice made it impossible for the other two columns to load troops (most of whom could not swim) and artillery across the river. For the one column that did make it, the crossing was difficult and quite dangerous because of the floating ice in the river. However, General Washington and the Virginia troops that were with him were able to safely make it across the river, along with horses and 18 pieces of artillery.

From there it was a 4 hour-long march in the snow to reach the Hessian force (hired by England) at Trenton in a planned surprise attack. The American troops that were marching to Trenton had no uniforms and very scanty clothing at that. The lucky ones had rags tied around their feet, but many soldiers were actually barefoot, leaving a trail of red in the white snow. But they marched on to Trenton all the same. The Hessian men at Trenton numbered around 1400, under the leadership of Colonel Johann Rall. Though the Hessians had received warnings of the attack, they doubted the possibility of the Americans crossing in such weather, and they were totally unprepared on Christmas Day to fight the colonial army. The element of surprise belonged to the colonists; the Hessians believed they were surrounded and did not retreat. Colonel Rall tried to rally his troops, but it was impossible to form a defense, and Rall was fatally wounded. The Hessians, confused and disoriented without their commander, surrendered quickly. It was victory, great victory for the Americans.

What was so amazing about this battle on Christmas Day? Before this victory, the rebellion had been falling apart for the Americans. Soldiers and citizens alike were losing morale, and many of the troops were deserting. Also, it didn’t help that the soldiers were given very short terms of service, so as soon as new troops had been trained, their terms were up and they left, while brand-new men came in. The Americans hadn’t won any significant victories for a long time, and many people, including Washington, feared that the American Cause was done for. The Battle of Trenton changed all this. With a major victory under their belt, the Americans went on to another victory a few days later at the British encampment in Princeton, and the course of the Revolutionary War was completely changed. Morale was boosted, and hope was gained that perhaps, just maybe, the Americans had a chance in this rebellion. Thanks to the victory on Christmas Day, the American Cause for freedom and independence was kept alive.

What a gift! What a sacrifice to spend Christmas Day, not celebrating, but marching barefoot through freezing, icy weather! Will we refuse this gift of determination and sacrifice by so many? Will we forget the sacrifices of men and women who came before us? No, we will not forget. This Christmas, when we are safe and warm, enjoying the company of family, and opening gifts, we will remember the sacrifices the early patriots made so we could live in peace and safety. We will be grateful for America’s past and for the lives laid down for freedom.

Societyranny and how to combat it 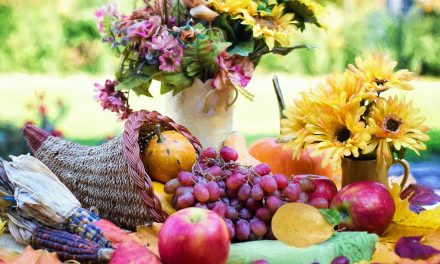 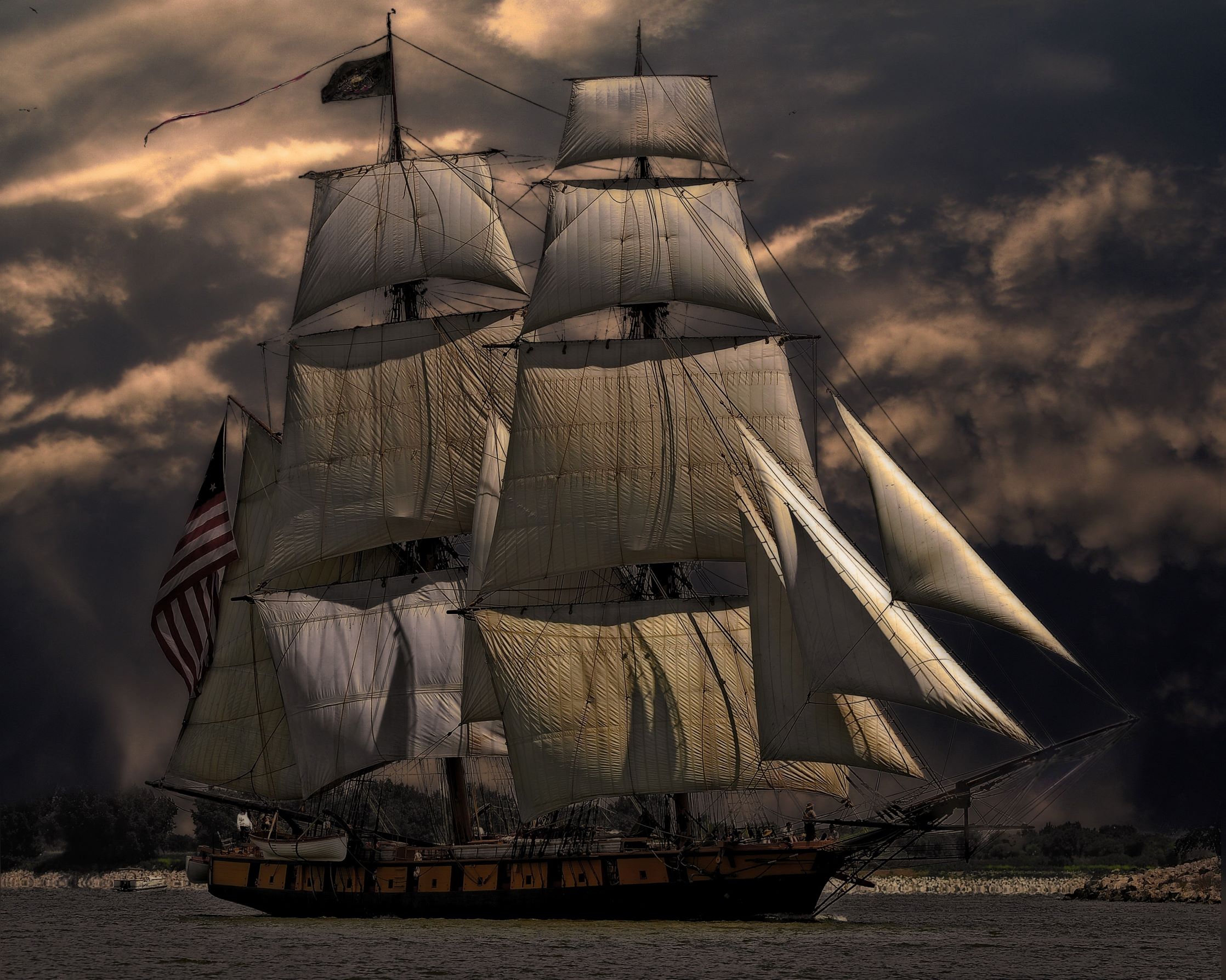 The Fundamental Orders of Connecticut, and Thomas Hooker