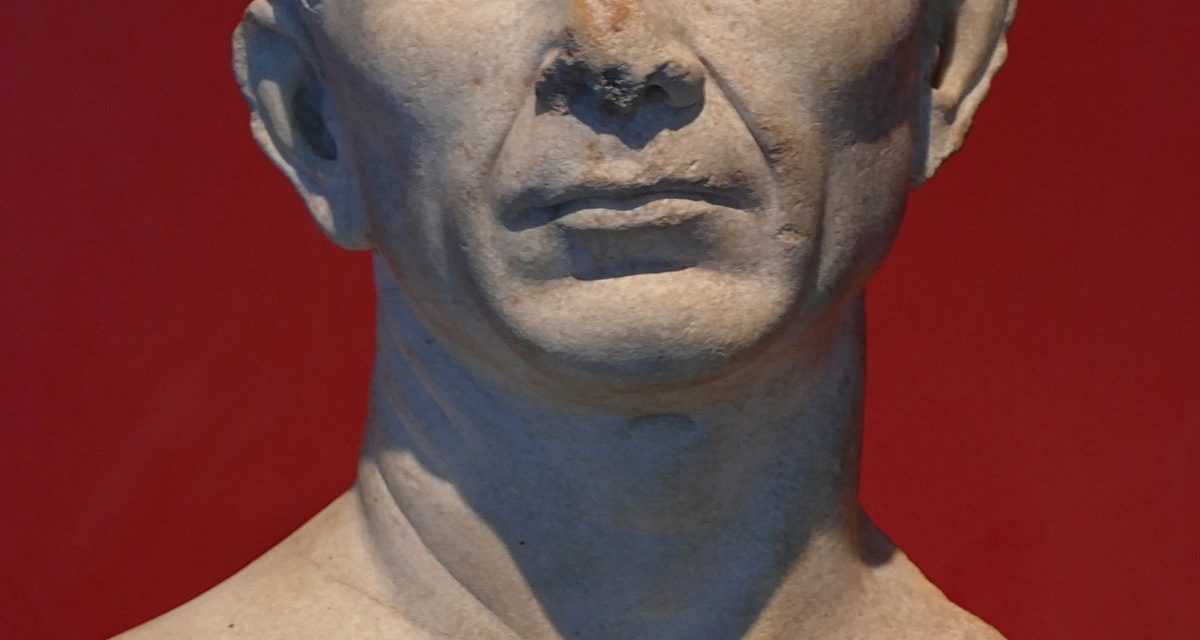 “So this is how liberty dies… with thunderous applause.” Those familiar with the Star Wars franchise might recognize this as a quote from Padme in the Revenge of the Sith. While this might not sound all that believable, let me point to history where this precisely happened. For a perfect example of this, let’s look at the Roman Empire, and more specifically, Julius Caesar.

While Caesar wasn’t the only reason the Roman Republic fell, he did contribute a significant amount. While he wasn’t the first to twist the republic for his own gain, he certainly did it the most successfully. Through means of donating to the public, he gained vast amounts of popularity, and on multiple occasions paraded through the streets for successful military accomplishments. When called to trial by the senate he came with his army and conquered Rome, where he was declared dictator for life. And when his assassination came, in order to defend the republic, the outcry of the people started a civil war ending in the sentencing of all assassins. So while Caeser wasn’t technically the first emperor, he was in practice one.

Looking at all his major actions towards power, all except his assault on Rome were met with a relative degree of popularity, especially among the common folk of the Roman era. That said, we can see similar things in the modern era. Take, for example, the Patriot Act of 2001. While it did a couple of things, one of the larger ones was allowing the government to use mass surveillance of the American people, in many cases without a warrant. Sure the reasoning was based on stopping crimes from taking place. But think for a moment, surely the government can be trusted to only use open-ended powers for good things right? So how was this bill received?  With 357 yes to 66 nays in the House of Representatives, and 98 to one in the Senate’s approval.

And maybe they thought the Patriot Act was needed, but the argument here isn’t about whether or not it was necessary, but that giving the government so much power was hardly a tough decision. To put that into perspective the first unanimous decision made by the Senate was in 1846, over fifty years after its founding. And the Patriot Act with a hundred senators, only one disagreed with the decision. Is this how little they cared about your freedom, that Senator Feingold was the only senator that thought your freedom was more valuable. And while yes, there were 66 nays in the House, that’s still only 16% of those voting that decided to stand for your freedom.

And to just put it frankly, this isn’t the only time freedom’s been undermined in the past, and it hasn’t been the last. But the good news here is that it’s not subtle. It can be found and spotted if we just bother to look for it. And this, to an extent, should be comforting. Now what’s left for us to do is simple, if liberty dies with thunderous applause, then it stands to reason that it is born and lives by small simple acts.